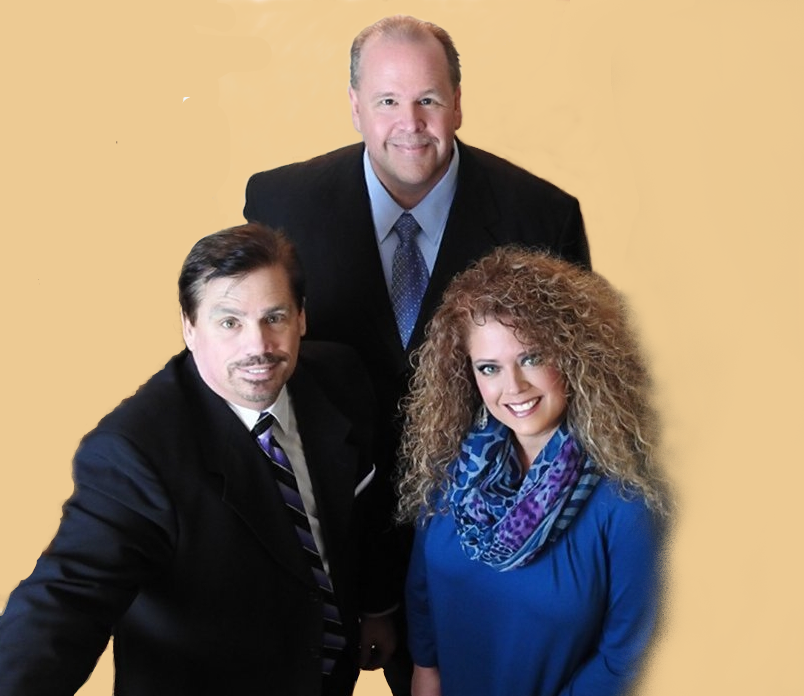 Patsy Ezzell Sanders gave her life to Christ and sang her first solo at the age of eight. She sang with her parents between the ages of ten and twelve. At the age of 16, she joined a local group now known as the Horrell Family. She went on to sing with Aubine English, father of Michael and Biney Enlish, and the New Samaritans. Patsy also spent some time singing with group mate Bruce Wimberley. In 1990, Patsy joined the full-time ministry of the Perry Sisters of Huntington WV and recorded with them the radio single "They Can't Start The Celebration Til I get There". Patsy later joined New Journey of Flatwoods KY and enjoyed years of travel and ministry which was always her heart’s desire. In recent years, Patsy has been involved in Praise and Worship teams in the local church which has been very rewarding. She is looking forward to what God has in store for Gabriel’s Call. When not singing, Patsy has 2 teenagers who keep her busy. Her daughter Kristian is 16 and her son Patrick is 14.

Bruce Wimberley was born and raised in Durham,  North Carolina. He started singing in church at the age of eight. By the age of 21 he had started his own group and started traveling throughout the eastern part of United States. He has performed on stage with such groups as The Kingsmen, The Cathedrals, The Greens, The Bishops, The Florida Boys, Gold City, The Downeast Boys, The McKameys and The Hoppers. He has written over 50 songs some of which have been recorded by the Rex Nelon Singers, The Singing Americans, The Northerns, The Piefers and the Perrys. For the past 35 years he has owned and operated his own recording studio. He is a seasoned studio musician and plays bass guitar, piano, saxophone, harmonica, guitar and drums. He is best known for his sharp ear when it comes to vocal arranging and tight harmonies. When he is not traveling with Gabriel’s Call or in the recording studio, you can find him spending time with his two daughters, Faith and Melody, as well as his lovely fiancé Melissa.

Tim Davis comes to the group from Clayton NC and he is originally from Fayetteville NC. Tim began singing and playing in Church at a early age while teaching himself to play guitar and piano. He fell in love with Southern Gospel music before he was saved and the message in this music was part of what lead him to the Lord. In 2002 he became a founding member of the Southern Gospel group Fortress and traveled with them for over 15 years. During that time the group made several recordings and worked with some of the most talented and gifted people and groups within Southern Gospel. Fortress also recieved the honor of Grand Champion of the 87th  NC State Singing Convention. When not singing Tim enjoys spending time with his wife Andrea. Tim enjoys Crappie fishing at night and claims to put a lot of fish in the boat. Tim and Andrea are fans of Ice Hockey and enjoy attending as many games as possible.